The little ones still do kill Giants

When Tata Nano was conceived and realized, there were many critics. Many were head honchos of the auto industry itself. They and a large section of the domestic and international media claimed that due to its “affordability” more people will end up buying more of it thus increasing pollution and congestion. So do they mean they are purposely overpricing their own brands to save the world? Are they capping the number of sales per month to prevent congestion? Let us see this in perspective using figures of the biggest sellers… Read more The little ones still do kill Giants → 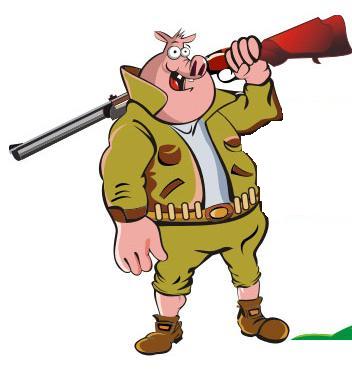 A baby is born and its a…PIG!

Finally the day that I and my Pighunt team were waiting for is here. The delivery happened today. Early in the morning. There were a few complications on the way.… Read more A baby is born and its a…PIG! →